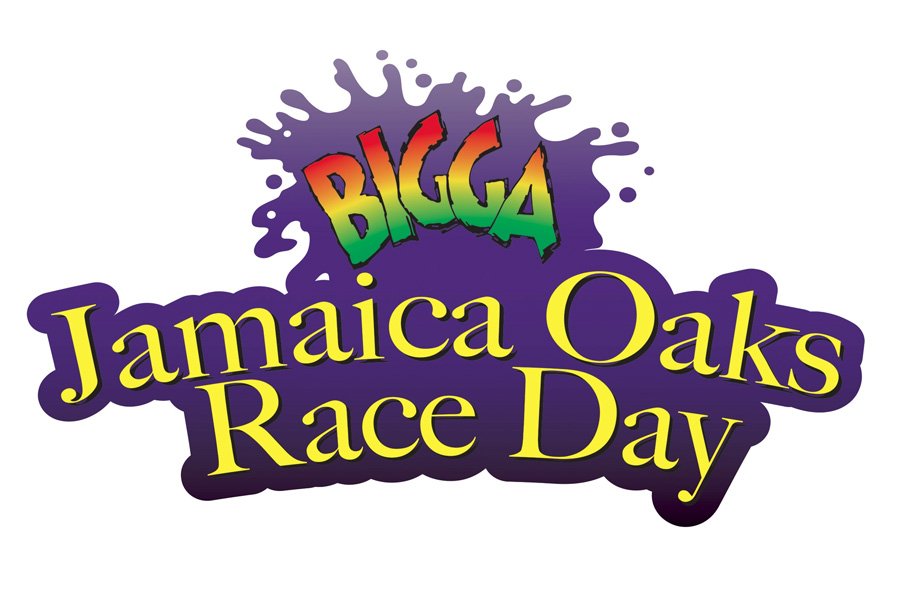 More Money For Bigga Oaks
The 75th running of the Bigga Jamaica Oaks, to be run at Caymanas Park on Saturday, April 26, will see the sponsors’ contribution to the purse moving from $1.75 million to $2 million.

Offering a total purse of $3 million, the prestigious mile and a quarter race for native bred three-year-old fillies marks its seventh year of sponsorship under the Bigga brand. At stake is the Hilma Veira Memorial Cup.

Plans for the big meet were outlined by representatives of the sponsors, Wisynco Group Limited, manufacturers of Bigga soft drinks, and officials of Caymanas Track Limited (CTL) at yesterday’s launch in the Trainers’ Room at Caymanas Park.

Speaking on behalf of Bigga, Keteisha McCulloch, marketing coordinator, noted that under the theme ‘Oaks Day is Ladies Day’, the company will use this medium for the first time “to honour our hard-working and dedicated females of the Wisynco Group who have served our company for over 25 years. One such honouree is Enid Banton, who has served with distinction for over 42 years”, said McCulloch.

“In addition, the venue will have a flurry of activities for the ladies as fascinators will be given to the first 100 ladies to enter the gates, and there will also be prizes for the best hat.”

He disclosed that the bay filly by Film Director out of Breathless came out of the race all right, and although very lightly trained (trotting) last week, was stepped up in her preparation on Monday with a view to presenting her razor sharp on Oaks Day. Other probable starters are the Guineas runner-up BLACK THORN; BUBBLING ANGELINE, who was third as the beaten favourite; along with STREET DANCER, KABRINA, RAVEN RENAE, SPARKLING MICHAELA. LIAR LIAR, ALSO CORRECT, and MISS JUANITA.

The Ricochet Cup for native-bred maiden three-year-old fillies over the round-five course will be the secondary feature.

Also speaking was CTL’s chief executive officer, Cedric Stewart, who said the fillies would be running over 2000 metres for the first time and thereafter, their gender would be of little importance.

“What matters most will be their talents, their breeding, stamina, and conditioning as only the best ones will face the colts in the Derby,” Stewart added.