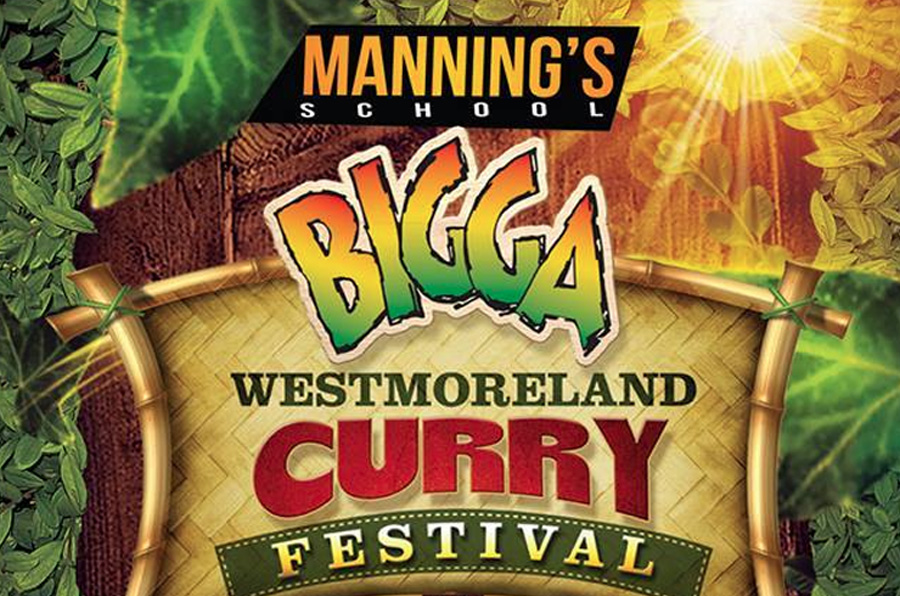 Scores of curry lovers across western Jamaica will be in for some special treats when the 14th staging of the Bigga Westmoreland Curry Festival takes place at The Manning’s School tomorrow.

She said the festival will showcase several new and improved curry recipes and added features and attractions.

“In the past couple of years, we focused on the entertainment aspect of it and we didn’t focus so much on the family values that we really wanted to give to you. We listened, and we are back with a bang this year and we intend to make this the best food-festival family event there ever was,” said Richards.

Vincent Moffat, key account executive in charge of Region Five, for title sponsors Wisynco, said the company’s mission was aligned with that of the event. He said history has shown that “many lives have been touched by the proceeds of the curry festival, year after year”.

Comedy duo, Ity and Fancy Cat will be making a return appearance. There will also be a magic show performed by Trelawny parish councillor Paul Patmore.

Other entertainers set to perform include Romain Virgo, Freddie McGregor, Mr Lexx, Mackie Conscious, and Gem Myers. The entertainers will be backed by the Fab Five band.

The organisers have promised lots of prizes and surprises for lucky patrons. There will also be a children’s village featuring a treasure hunt, face-painting and various rides. A bed-making contest, courtesy of Courts Jamaica, will also be featured and a fully furnished model unit from Ashtrom Building Systems will be on display throughout the day.

Various other competitions and activities are planned for the festival which is set to end at 10 p.m. Sunday night.